The type of cars raced in the very first race meeting at Castle Combe will return to the Wiltshire track to celebrate its 70th birthday during the 2020 Castle Combe Autumn Classic (3-4 October).

A special grid of 500cc Formula 3 cars will be a highlight of the Autumn Classic in the final round of the 500cc Formula 3 Association’s 2020 race championship. Seventy years ago, a grid of the motorbike-engined single-seaters featured in circuit’s first race meeting on 8 July 1950.

Despite being 70 years old and more, the 500cc F3 cars are still raced with determination by the owners and the competition is just as tough as it was on the day that Castle Combe opened for racing.

On the grid in October will be Xavier Kingsland in his rare Staride, a car that made its Castle Combe debut in 1954. “We want to make this a memorable event. The 500cc F3 cars are of a time and were very innovative in their day. There were lots of different ideas and a lot of one-off cars,” said Kingsland. “We are hoping to track down some of the cars that raced at Castle Combe back in 1950, even if they are just for display rather than racing.”

The 500cc F3 category was the first racing to re-start after the Second World War and the movement was pioneered by Bristol Motor Cycle and Light Car Club, which was a leading force in the return of motor sport in the late 1940s. Briefly, races were held at Lulsgate Bottom Aerodrome, but that track had safety concerns and Castle Combe Airfield was quickly identified as a better option.

The 500cc Formula 3 category was among the first internationally recognised racing categories and the first such race at Castle Combe, in July 1950, was won by Clive Jones in his Iota Tiger Kitten. However, for the bigger event in October 1950s, stars of the day including the young Stirling Moss (aged 21 at the time) and fellow future Grand Prix star Peter Collins set the pace.

To honour the origins of the remarkable racing career of Sir Stirling Moss, the artwork for the 70th anniversary Autumn Classic features the young Moss at the wheel of his Cooper Norton.

The 500cc F3 race in October will be one of 16 races over a very full weekend to mark 70 years of racing at Castle Combe.

- For more details about the Castle Combe Autumn Classic, please head over to www.autumnclassic.co.uk 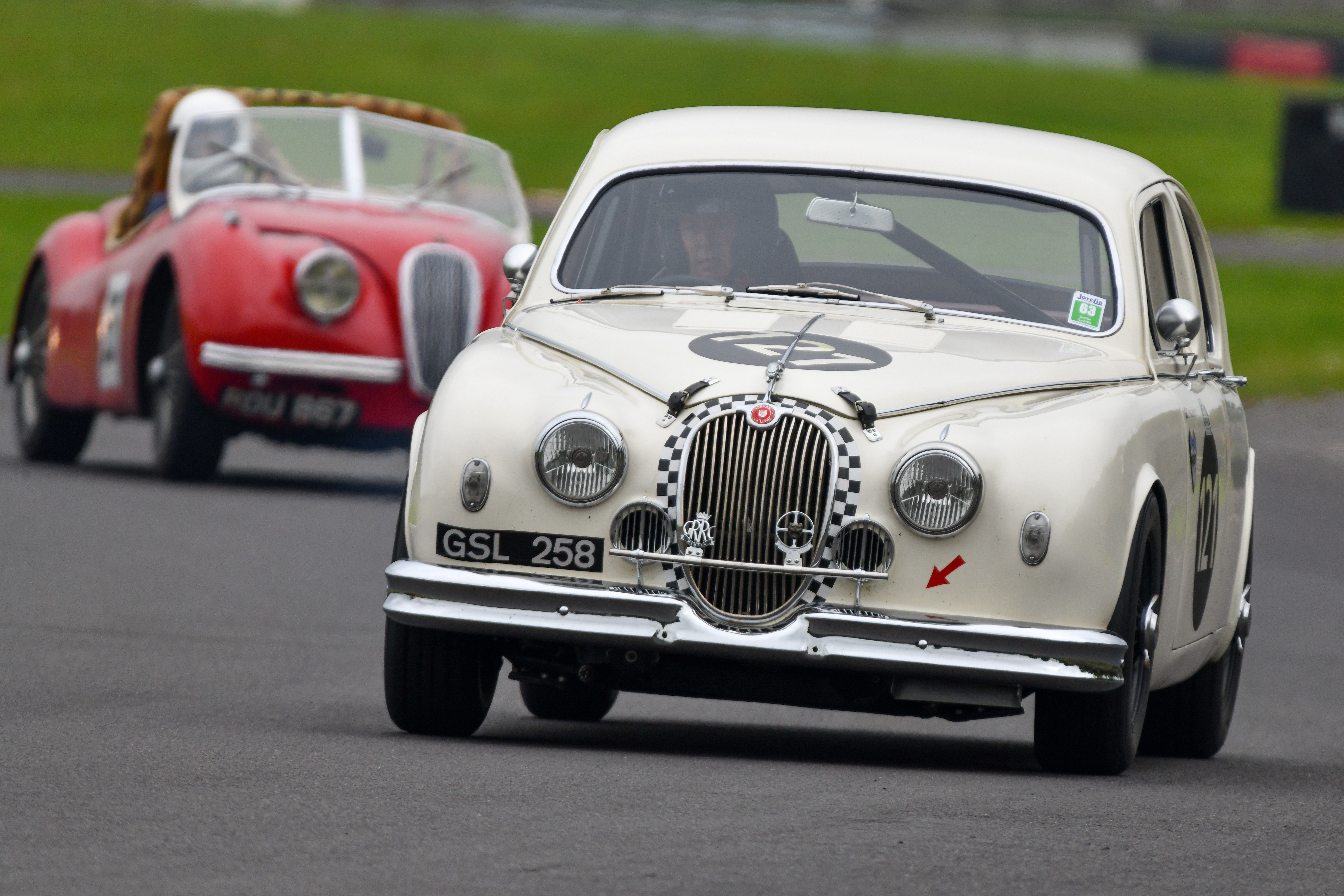