RALLYDAY SET TO BE TWICE AS FUN IN SEPTEMBER

September’s Castle Combe-based Rallyday is lining up more action than ever for fans of the World Rally Championship.

After a quarter of a century of World Rally Cars, Rallyday is aiming to line-up one of the largest collections of the cars which ruled the sport between 1997 and 2021.

And with the cars, must come the stage. And there’s not just one BGMsport Legends Stage for 2022, but two. Castle Combe managing director Graham Marshallsay is ramping Rallyday up for another huge show on Saturday September 17.

“We’ve seen the enthusiasm for and excitement on the BGMsport Legends Stage building for the last two Rallydays,” said Graham. “We’re always looking to build and to evolve the biggest single-day rally festival in Europe and we’ve come up with a real winner for this year.

“As you’ll have noticed from the name of the BGMsport Legends Stage, we’re delighted to be working very closely with Ian Gwynne [owner, BGMsport] again. We met with Ian and with former World Rally Championship co-driver Dave Whittock recently to work on plans for September and it quickly became clear that one Legends stage is simply not enough.

“So, this year, for the first time ever at Rallyday, we’re going to be running two BGMsport Legends Stages. We’re going to have more action than ever on offer from some of the world’s finest cars from the last generation of World Rally Cars.”

The second stage heads out of the pit lane in the conventional direction via two chicanes. That leads the cars onto the track itself, where the circuit is followed through Quarry and down through The Esses across a flying finish posted just after Old Paddock Bend. The cars will then turn off the circuit and follow the road section back to the start.

BGMsport’s Ian Gwynne added: “This is great step forward for Rallyday. We know there are a lot of fans who want to stay out at Quarry and the corners further away from the main paddock area and we wanted to make sure we keep them entertained through the Legends section of the day. This is the perfect way to do that.

“The first stage is going to be quite tight and twisty, whereas SS2 is much more about the speed. It’s very exciting – not least because BGMsport is sponsoring this section of the event!”

Centre stage on the BGMsport Legends Stages will be the World Rally Cars.

Ian added: “After 25 years of keeping us all hugely entertained, the World Rally Car category ended in 2021 and has now been replaced by hybrid Rally1 cars. We couldn’t let the World Rally Cars pass silently away, so we’ve decided to bring as many of these amazing cars run between ’97 and 2021 together. The list we’re building is very, very impressive, with some fascinating cars on these.

“Rallyday this year is going to be one most definitely not to be missed.”

In addition to the BGMsport Legends Stages, there will be the usual on-track action with the Clubman’s package offering plenty of seat time for drivers of all levels of machinery as well as a parade of cars to conclude the day’s sport.

Off the track, Rallyday will, as always, be the best place to buy everything from seat belt to a race suit to a complete rally car. And you get to do all of that while meeting and greeting stars from the World Rally Championship.

Advance tickets for Rallyday on Saturday September 17 are available, priced at £18 per adult. See Rallyday.com for more details. 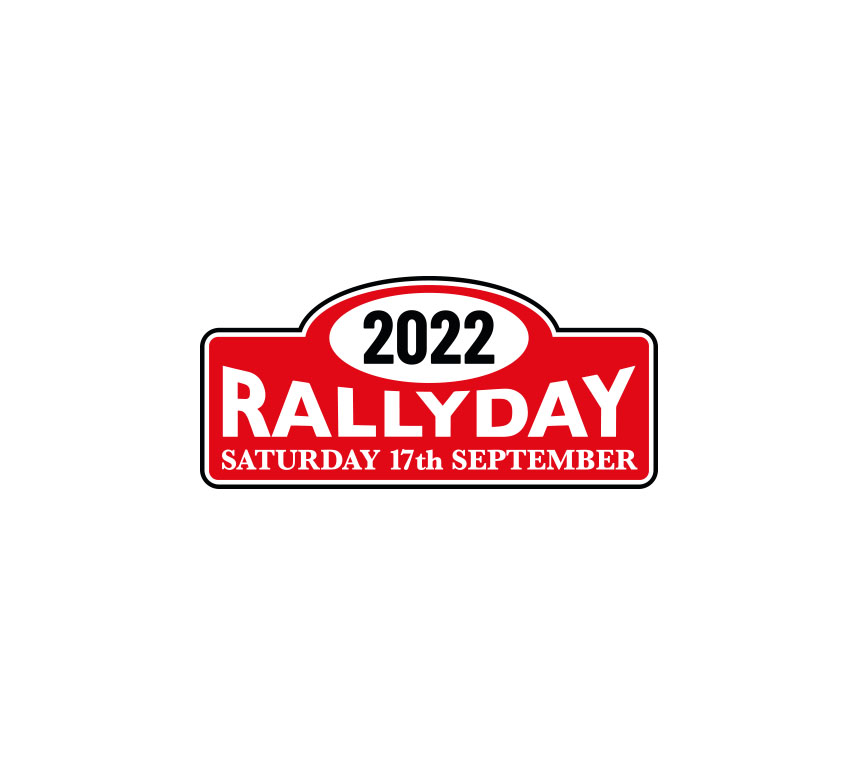